Dr. Hacking is a dentist at Kent Street Dental Centre in Ottawa. 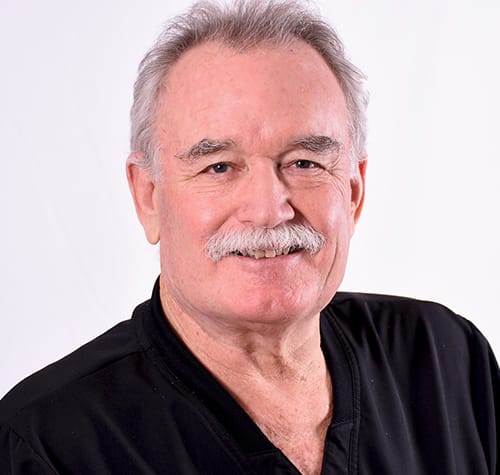 Dr. Hacking was born in 1947 in Picton, Ontario. With a father in the R.C.A.F, he moved frequently including stops in England, Germany and finally in Ottawa.

Dr. Hacking enjoys playing hockey, golf and slo-pitch. He and his wife own a 32 foot racing yacht which has been campaigned in regattas off Rhode Island, Lake Erie, Lake Ontario as well as here on The Ottawa River.

Looking for a dentist in Ottawa? Get in touch with our friendly team at Kent Street Dental Centre today!